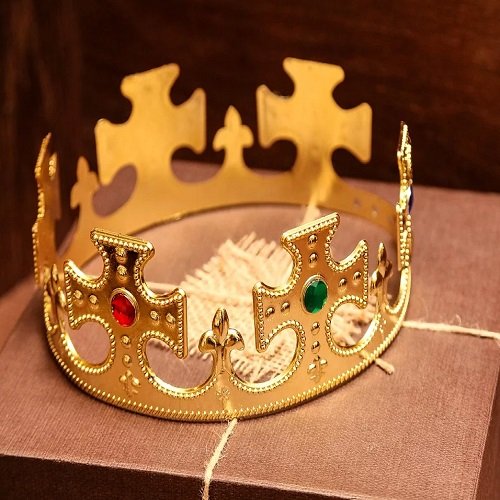 As 1 Samuel records, the Lord gave them king. That king was Saul – the first king of Israel. Yes, God gave them what they asked for – even if it meant rejecting Him. 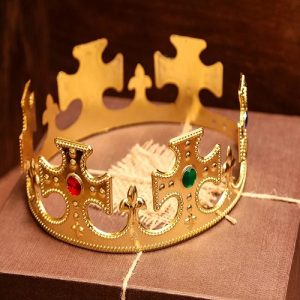 Let’s move to chapter 12. Your Bible probably titles this chapter “Samuel’s Farewell Address”. Let’s pick up at verse 14 – “Now if you fear and worship the LORD and listen to his voice, and if you do not rebel against the LORD’s commands, then both you and your king will show that you recognize the LORD as your God.  But if you rebel against the LORD’s commands and refuse to listen to him, then his hand will be as heavy upon you as it was upon your ancestors (12:14-15 NLT).

Yes, they had sinned by asking for a king. In spite of that choice, Samuel reminds them that they must fear, worship, listen, and obey the Lord. Why? The consequences? The second part of verse 15 tells us – “Then his hand will be as heavy upon you as it was upon your ancestors”

What does this passage say to us? The principle is this: when we have chosen our own way instead of God’s way, God graciously allows us to humbly return and seek His forgiveness. Look at Samuel’s words – Don’t be afraid,” Samuel reassured them. “You have certainly done wrong, but make sure now that you worship the LORD with all your heart, and don’t turn your back on him. Don’t go back to worshiping worthless idols that cannot help or rescue you—they are totally useless! The LORD will not abandon his people, because that would dishonor his great name. For it has pleased the LORD to make you his very own people (12:20-22 NLT).

When you find yourself wandering away from the Lord, return to Him. When you have chosen poorly and ignored the Lord’s Word, return to Him. If you have stepped outside His will in pursuit of the ‘things of this world,’ return to Him. Samuel gives his final exhortation at the close of the chapter – But be sure to fear the LORD and faithfully serve him. Think of all the wonderful things he has done for you But if you continue to sin, you and your king will be swept away” (2:24-25 NLT).

God gives you a choice. I trust you chose to confess, repent, trust, seek, listen, obey, and devote yourself to the Lord! You will find grace and hope for you when you return to the Lord!