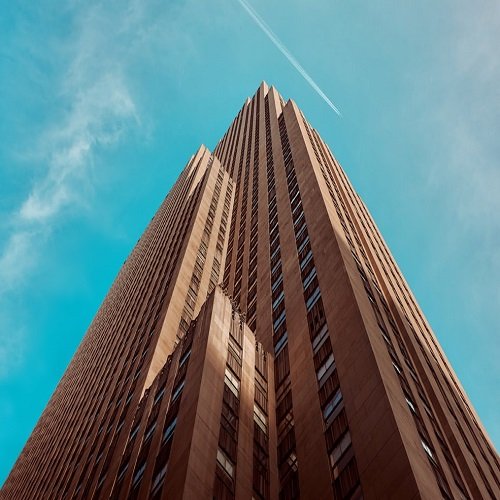 We are starting our third week facing a “giant” challenge. Most of us have been confined to our homes and encouraged to stay there as our country faces an unseen enemy – a coronavirus. Over the past couple weeks, I have talked to many of you by phone and I am encouraged to hear that you are not fearful. That you are trusting in the Lord.

Meanwhile, many around us have responded differently. Fear has gripped them – their reactions are extreme. As I read through 1 Samuel 17 this weekend, I saw some lessons we can take from the story of David and Goliath. 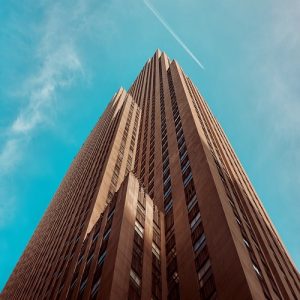 Let’s remember that at this time, Saul is the King of Israel. The scripture tells us he was ‘tall, dark, and handsome.’  But what you find is, he lacks courage. He also has a tendency to ‘take matters into his own hands.’

1 Samuel 15:20-22 (NLT) “But I did obey the LORD,” Saul insisted. “I carried out the mission he gave me. I brought back King Agag, but I destroyed everyone else. Then my troops brought in the best of the sheep, goats, cattle, and plunder to sacrifice to the LORD your God in Gilgal.” But Samuel replied, “What is more pleasing to the LORD: your burnt offerings and sacrifices or your obedience to his voice? Listen! Obedience is better than sacrifice, and submission is better than offering the fat of rams.

As a result, God rejected him as king of Israel.

God then led Samuel to the one who would later replace Saul as king of Israel. The young son of Jesse, David. We know the story well. We heard it when we were children in Sunday School – the story of David and Goliath. We often heard the story about how David slayed the giant with “one little stone” and a sling shot. It’s a great story that we can visualize! The underdog wins!

But this story also gives us a picture of two responses to facing the giants – the threats of Goliath. One was how Saul responded and the other was how David responded. Saul’s response – 17:11 (NLT) “When Saul and the Israelites heard this, they were terrified and deeply shaken.” For 40 days Saul and the army of Israel faced Goliath and the Philistine’s threats.

One day, David was sent by his father, Jesse, to the front lines with food for his brothers. As a curious boy would be, David wanted to know what was going on. While there, Goliath again came out and threatened the Israelites. David’s response was much different than Saul’s had been.  17:26 (NLT) “David asked the soldiers standing nearby, “What will a man get for killing this Philistine and ending his defiance of Israel? Who is this pagan Philistine anyway, that he is allowed to defy the armies of the living God?  David goes on, v. 32 (NLT) “Don’t worry about this Philistine,” David told Saul. “I’ll go fight him!”

Over the past few chapters, we have seen the tale of two kings. One who did not walk by faith in God and one who did. No, David wasn’t king yet, but soon would be. One was fearful and one was fearless in the face of opposition. The difference? The object of their faith. David knew God could be trusted and was powerful because He had known that to be true in His life. That is why he acted in faith against the enemy. Saul did not know or fear God and therefore did not trust His ability to deliver. That is why he was paralyzed with fear. He saw facing the enemy in his own strength instead of the strength of the Lord.

Where are you today? Where is your faith? Are you resting in the greatness of God or are you “terrified” by all you see in front of you?