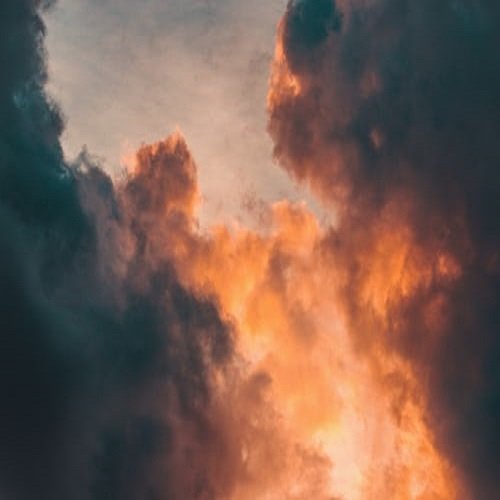 Continuing to look at lessons from 1 Samuel, chapter 13 includes the beginning of Saul’s reign as king of Israel. In the first part of the chapter, Saul puts together an army and his son, Jonathan, leads them to a victory over their nemesis, the Philistines. As a result of this smaller scale battle, it stirred the broader, larger Philistine army and the ‘sleeping giant’ was awakened and begins to respond. Take a look at verse 5.

1 Samuel 13:5 (ESV) “And the Philistines mustered to fight with Israel, thirty thousand chariots and six thousand horsemen and troops like the sand on the seashore in multitude. They came up and encamped in Michmash, to the east of Beth-aven.”

In the meantime, Saul was at Gilgal. The trumpet was blown, and it was made known that they had a victory! But now the Philistines were awakened, and an even greater battle was ahead. Look at verse 8. “He (Saul) waited seven days, the time appointed by Samuel. But Samuel did not come to Gilgal, and the people were scattering from him.” What is going on here? Go back to chapter 10:6-8. This passage tells us that Samuel had given Saul instruction to wait for Him at Gilgal. There Samuel would “offer burnt offerings and sacrifice peace offerings.” Over in chapter 13:8, 9 we read that Saul did wait – seven days. Instead of waiting for Samuel to come and make the burnt offerings and peace offerings, Saul took it upon himself to make them. Just as he finished making the offerings, Samuel arrived and asked, “What have you done?” 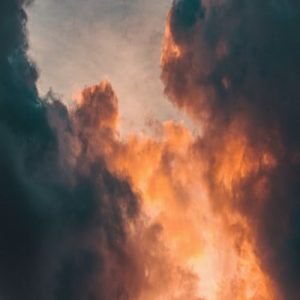 What can we take away from this scene? The obvious sin of Saul was that he made a sacrifice without authority to do so. Only an ordained priest could make burnt offerings that would secure God’s favor. (Numbers 18:7)

This was a test for Saul. Would he as king honor and obey God? If he had, he would have gained the help of Almighty God. Remember that when the people demanded a king to lead them, Samuel exhorted them to still fear and honor the Lord. Saul had failed to trust God and obey. He had taken the situation into his own hands. He justified his decision because Samuel was a bit late. The pending battle was in front of Him and he did not fear God enough to obey. Honoring God did not matter most to Him.

How often do we become impatient when God does not answer when we want Him to? How often do we take a situation into our own hands and justify our decisions? When we are faced with the temptation to ‘just do it’ even though we know it is wrong, we are saying to God “I know better. I don’t care what You say.”

We have all heard the Bible verses Proverbs 3:5-6 (ESV) “Trust in the LORD with all your heart, and do not lean on your own understanding. In all your ways acknowledge him, and he will make straight your paths.” We love to quote them, but do we let the truth guide us? Sometimes we choose to take things into our own hands because we want our way. We really don’t trust God. We can learn from Saul, that when we do not honor and obey God, there are consequences. 1 Samuel 13:13, 14 tells us the results of Saul’s disobedience. The consequences were severe and had lasting impact on the nation of Israel.

Let me remind you again: trust, seek, listen, obey, and devote yourselves to the Lord. He is worthy and He matters most!