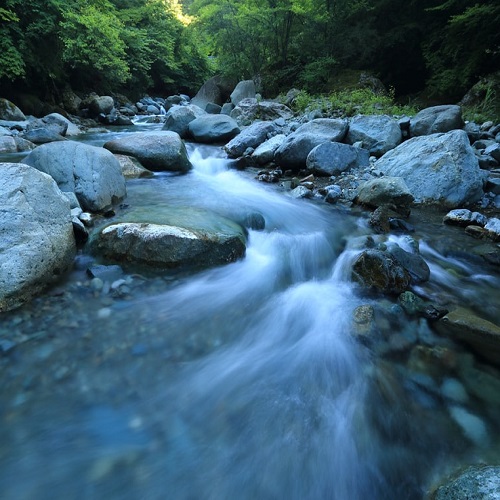 As I finished 1 Kings and moved into 2 Kings, I recently read through chapter 5. The chapter tells the story of the commander of King Aram’s army, Naaman. For Carmela and I, this story brings back a time in our lives where God used this story to give us a word about obedience.

It was the early 90s and we were serving in ministry in Georgia. At that point, God had blessed us with two boys. They were born a little over 13 months apart and it was almost like raising twins! I don’t remember the exact year, but they boys were about 3 and 4 years old. Philip was our oldest son and Nathan was the younger of the two.

As they grew, it was quite clear that Nathan’s legs were abnormally bowed. Yes, at that age he loved wearing his cowboy hat, his vest and cowboy boots, but his legs were starting to look like he was “born on a horse”. We had concerns and began to pray about what to do. We were living on a limited income and there were a lot of unknowns.

Later, we spent time on vacation with our families in Florida. After all, that’s what you do when you only see them a couple of times a year. While at Carmela’s parent’s house, their neighbor made a comment about Nathan’s bowed legs. She said, “He needs to have braces on his legs and go to therapy.” Her comments were heard because, well, she worked with children as a physical therapist. Her concern added to our concerns.

Well, what should we do? We had been seeking the Lord. Now he put someone in our path who confirmed the need. We knew we should seek the Lord first and wait for his leading.

One Sunday morning a few weeks later, Carmela’s parents had come to see us. It was over a weekend. As I had been in the Word, I was convinced that we should speak with the Senior Pastor and arrange for Nathan to be anointed by the elders following the morning service. I spoke with him and he said they would be happy to, following the service that day. By the way, Carmela’s father was also an elder in his church.

After the singing, the pastor got up to preach. His message, unknown to me, was from 2 Kings 5 – The healing of Naaman. Now I had heard many messages on God’s healing power but this time it was different. In that moment, as I sat there and listened, the Lord spoke to me ‘loud and clear’, “Obey and have Nathan anointed today.” Tears streamed down my face as I listened to the pastor and the Lord that day. It was clear that we must follow the Lord in obedience.

After the service, the elders came forward and my father-in-law joined us. Carmela went and got Nathan from children’s church and brought him to be anointed and prayed for. A sense of peace came over us as we obeyed the Lord and believed the Lord could heal our son.

After we anointed and prayed together over him, nothing instantaneously happened. But we were confident that we had brought him in faith and obedience as the Lord asked. It would be over the next 9 months that we would see God gradually straighten Nathan’s legs. To God be the glory!

As I read through 2 Kings 5, yes it brought back a special memory for me. In the story, Naaman suffered from leprosy. A simple young servant girl spoke to Naaman’s wife. 2 Kings 5:3b (NLT) “I wish my master would go to see the prophet in Samaria. He would heal him of his leprosy.”

After trying to follow through with the King of Israel, Naaman told the King to send Naaman to him. 2 Kings 5:9-11 (NLT) “So Naaman 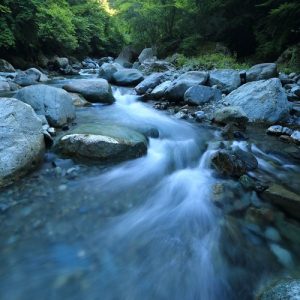 went with his horses and chariots and waited at the door of Elisha’s house.  But Elisha sent a messenger out to him with this message: “Go and wash yourself seven times in the Jordan River. Then your skin will be restored, and you will be healed of your leprosy.”  But Naaman became angry and stalked away. “I thought he would certainly come out to meet me!” he said. “I expected him to wave his hand over the leprosy and call on the name of the LORD his God and heal me!”

Naaman had a way he expected the healing to be done. He did not like Elisha’s response and directive. We find out later, that not until he humbled himself and obeyed ‘the man of God’s directives’ would he be healed.

That was the lesson we learned as well: Humble ourselves and obey what the Lord asks of us. Of course, we also learned that God is the healer!

How often do we readily, humbly obey God even when it isn’t to our liking? Sometimes it doesn’t even seem to make sense to us. But as scripture often illustrates, what God asks does not have to make sense. He simply asks that we humble ourselves and obey what He asks of us.