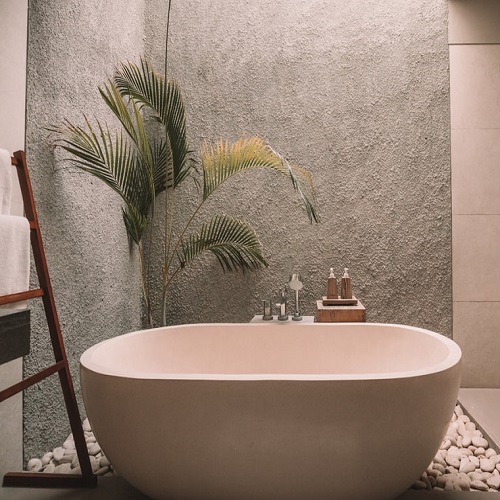 Judah and Israel were no longer separated. David was no longer on the run. Enemies were defeated. God was blessing. Life was good! This would seem like a time of continued devotion to the Lord. A time of continued praise and resting in the goodness of God. Times were good for David the king.

Why is it that when there appears to be peace, success, and provision do we let down our guard? Why, instead of reflecting and living in the goodness of the Lord do we let our guard down and open ourselves up to be susceptible to temptation? The story of David and Bathsheba is known by most of us. It is the story of a handsome, powerful king who is taken by the beauty of another man’s wife. It is the story of letting success make one feel invincible – deserving of whatever the heart desires. Let’s take a look once again at the story.

2 Samuel 11:1-5 (NLT) “In the spring of the year, when kings normally go out to war, David sent Joab and the Israelite army to fight the 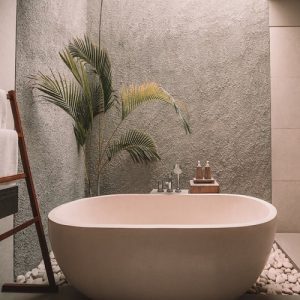 Ammonites. They destroyed the Ammonite army and laid siege to the city of Rabbah. However, David stayed behind in Jerusalem. Late one afternoon, after his midday rest, David got out of bed and was walking on the roof of the palace. As he looked out over the city, he noticed a woman of unusual beauty taking a bath. He sent someone to find out who she was, and he was told, “She is Bathsheba, the daughter of Eliam and the wife of Uriah the Hittite.” Then David sent messengers to get her; and when she came to the palace, he slept with her. She had just completed the purification rites after having her menstrual period. Then she returned home. Later, when Bathsheba discovered that she was pregnant, she sent David a message, saying, “I’m pregnant.”

If we recall, in the previous chapters it was clear that David was having success as the new king of Israel. He captured Jerusalem, brought the Ark of the Covenant to the city, and God made a covenant with Him for His kingdom. He had great success in battle and was extending fair treatment to those he ruled over. David was blessed and God’s provision had clearly been on him.

The problem with blessing is that we soon forget how dependent we are on God. We forget that every blessing we have has come from the Lord. We begin to act like we have we have obtained all our achievements and successes on our own.

The second thing we notice is that David was home. The verse says, “in the spring of the year, when kings normally go out to war.” Wait, wasn’t David the king? If so, then he should have been with his men in battle. David wasn’t engaged in what his role required. How many times do we do the same thing? We find ourselves bored, perhaps lazy. We start to make exceptions. We start assessing whether what we would normally do is always necessary. We say, “It’s okay if I relax on that. No harm done.” What often happens then is we open ourselves up to becoming more vulnerable to temptation. That is a dangerous place to be.

Finally, we then see David in a place where he should not be. He is literally putting himself in a place of temptation. As the narrative goes, “Late one afternoon, after his midday rest, David got out of bed and was walking on the roof of the palace. As he looked out over the city, he noticed a woman of unusual beauty taking a bath.” If David had been doing what he as king should have been doing, he would not have found himself in this place. But deeper still, we see that David’s heart was suspectable to temptation and sin. He seemed to think he was autonomous. Even with his successes, God’s blessing, and place of privilege, his heart was not void of temptation. In all his God given success he still was desperately in need to God.

I trust it is clear to you what you can take away from this story. All of us are susceptible to temptation. We are always being tempted to compromise. We can easily tell ourselves, “we’re fine” if we let our guard down. Let me challenge you to be honest about your weak spots. You know, those areas you are vulnerable to give into temptation and sin. Take them to the Lord.

Confess your area of weakness and your need of Jesus. Trust me, He already knows what they are! Repent, trust, seek, listen, obey, and devote yourself to the Lord. When we acknowledge our weaknesses, we then can know the strength of the Lord to resist and overcome temptation!

Let me share this insightful quote from Susanna Wesley, John Wesley’s mother, with you. She wisely taught her children to see sin as anything that caused them to fall short of the glory of God: “If you would judge the lawfulness or the unlawfulness of pleasure, then take this simple rule: Whatever weakens your reason, impairs the tenderness of your conscience, obscures your sense of God and takes off the relish of spiritual things—that to you is sin.”