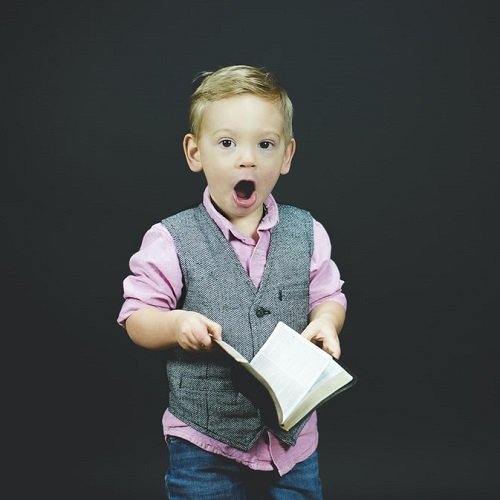 Your obedience is never to be done in the hope that you will get something,

but rather in recognition of what you have already been given.

As I was reading in a devotional and my Bible, I found, as often happens, the Lord bringing truths to my attention. He will often bring two totally separate readings together to speak to or remind me of a truth He desires for me to remember.

As a parent, the statement above reflects what I always desired for my children. In many families today, children often decide to obey if they “get something” in return. I would say, that would be conditional obedience. It could reflect an attitude that says, “I would prefer doing my own thing, but if you reward me, I will do what you want.” It is a self-centered attitude. Kind of the “if you scratch my back, I will scratch yours” mindset. In these cases, obedience is motivated by reward.

Another view of obedience is being performance driven. From this perspective, a child learns what they need to do to get favor. As parents we can actually be guilty of building into our children this wrong motivation to obey if our parenting simply ends there. 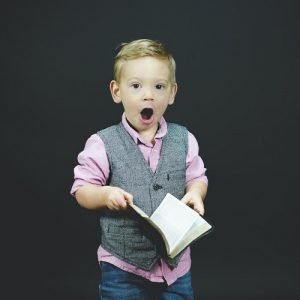 The second part of Paul Tripp’s statement is what we would hope to see from our children – just simple obedience based on recognizing what they have already been given. But how do we get there with them? Let me rephrase what Tripp said – they must recognize what they have already been given in being YOUR child. How about knowing they have your unconditional grace, care, and love. That doesn’t mean you ignore their “wrong”, but in their “wrong” they must know what they already have in you.

What about taking this same truth and applying it to your relationship with the Lord? What drives your obedience to His Word? Do you hope that by your obedience you earn His favor?  Is that what motivates your behavior, serving, or giving?

In the same devotional, Paul Tripp goes on to add, “We don’t obey to get his favor; we obey because his favor has fallen on us and transformed our hearts, giving us the willingness and power to obey.”

Let me transition to 2 Samuel 5. In this chapter, David becomes King of all Israel. He and his army then go up against the Jebusites, who occupied what we know as Jerusalem. The Lord gave them victory and David began to rebuild the city. We read earlier in chapter 3:18 (NLT) “…for the LORD has said, ‘I have chosen David to save my people Israel from the hands of the Philistines and from all their other enemies.’”  You see evidence in the rest of the chapter of this reminder from the Lord by how David lives. We also see a reflection of David’s understanding of this truth in how he wrote many of the Psalms. He knew that God had loved and chosen Him.

There are other passages in 1 Samuel that express the same truth – God had already given favor to David. Throughout David’s life he recognized God’s provision for Him. When his obedience was driven by who God was and what God had done for him, we see a man who was ‘living in’ who He was in God – His child.

So, what motivates your obedience to God? I believe there are three types of responses. Some of us don’t think obedience matters so we go on with our lives living as we desire. If someone asks us to do something, we will comply, but only to get something out it. Some of us obey to gain God’s favor. We are afraid of the consequences if we don’t. ‘Got to stay on God’s good side.’ We are performance driven and really don’t have a love relationship with Christ. Others of us have realized that God has been gracious and already shown us favor by saving us. We are “blown away” that He would choose us to be His child – to love, care, and provide for. Who Jesus is and what He has done ‘fuels’ our obedience.

Knowing this, we desire and chose to obey.

Where are you with obedience?