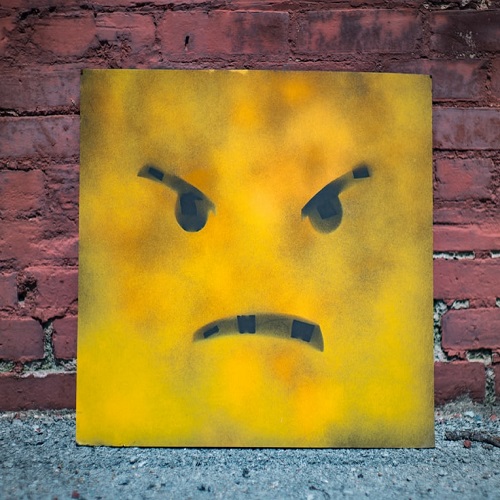 Perhaps you have heard it said, “Life is not fair.” Often life does not go as we would like it to. People do not respond and behave like we’d like them to. Sometimes the reward of doing “the right thing” isn’t immediate and embraced by those around us. Life can be hard.

We look again at 1 Samuel and the ongoing challenges David has in dealing with King Saul. Saul has been anointed as king of Israel, but he does not fear the Lord nor honor Him in His life. Anger, insecurity, and revenge seem to consume Saul and be what drives him. 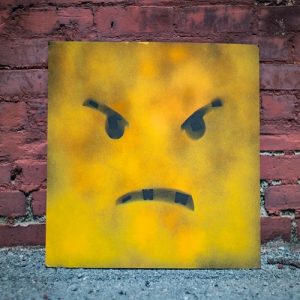 He is definitely feeling threatened by David. David though isn’t intentionally trying to take Saul’s throne. He is actually respectful of “God’s anointed”. Sitting in the back of Saul’s mind is the awareness that David has been anointed of God to succeed him as king of Israel. We have seen Saul’s continual attempts of trying to kill David and save his own throne.

What can we learn from David’s decisions in this chapter? Look at the opportunity David had to take revenge – vs.  5-8 (NLT), “David slipped over to Saul’s camp one night to look around. Saul and Abner son of Ner, the commander of his army, were sleeping inside a ring formed by the slumbering warriors. “Who will volunteer to go in there with me?” David asked Ahimelech the Hittite and Abishai son of Zeruiah, Joab’s brother. “I’ll go with you,” Abishai replied.  So David and Abishai went right into Saul’s camp and found him asleep, with his spear stuck in the ground beside his head. Abner and the soldiers were lying asleep around him. “God has surely handed your enemy over to you this time!” Abishai whispered to David. “Let me pin him to the ground with one thrust of the spear; I won’t need to strike twice!”

Oh my! David has his chance to get revenge on Saul for the second time. I mean, he’s right there in Saul’s camp, weapon ready to use! How many of us would seize the moment to settle an issue, get revenge and to finally be rid of the problem? All that is needed is simply choosing to not respond to a hurtful comment or threat from someone. Leave it in the Lord’s hands.

David’s response is perhaps surprising – vs. 9-11 (NLT) “No!” David said. “Don’t kill him. For who can remain innocent after attacking the LORD’s anointed one? Surely the LORD will strike Saul down someday, or he will die of old age or in battle. The LORD forbid that I should kill the one he has anointed! But take his spear and that jug of water beside his head, and then let’s get out of here!”  “No, don’t kill him” was David’s response. He did not take things into his own hands. He left the situation in the Lord’s. Think about it, he could have dealt with the one who has kept him on the run. The one who threatened his life. In this moment, honoring the Lord mattered more to David. His life was in the Lord’s hands and He knew he could entrust his life, his problems, and challenges to the Lord.

Later in the chapter, Saul is made aware that David was in his camp and could have killed him but did not. We find that Saul then confessed his sinfulness and asked David to come back to his homeland. But David did not take him up on the offer. He had heard those words before, and Saul’s promises were empty. David did trust the Lord to reward his obedience and rescue him. We see that in verses 22-24.

As you know, as a child of God, you will face those who despise you, oppose you, and sometimes just simply see you as “in the way”. But let me encourage you, when you have the chance to respond to hurtful or unkind comments or actions, honor the Lord. Remember, we simply need to honor Him and let the Lord fight our battles (Philippians. 4:19; Jeremiah 29:11; Exodus 14). Revenge is the Lord’s. Remember, the real battle is unseen – spiritual.

Revenge is something we all struggle with at some point and time. Instead of giving in to taking things into your own hands, let me encourage you to align yourself with the Lord – Confess, repent, believe/trust, seek, listen, obey, and devote yourselves to Jesus. He matters more!