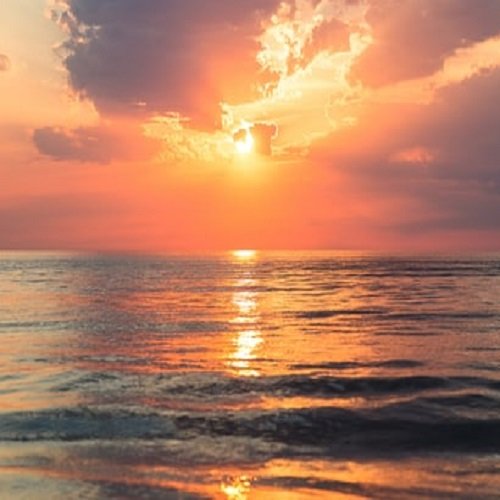 The Mercy and Grace of God on Display (2 Chronicles 33)

Hezekiah was a great king. He was man who sought to obey the Lord and desired His leading. He was not a perfect man, but his life was marked by seeking the Lord wholeheartedly (31:20, 21).

After his death, the Bible says that his son “Manasseh was twelve years old when he began to reign, and he reigned fifty-five years in Jerusalem” (33:1, ESV). The chapter goes on a tells us about His reign as king. Verses 2-9 (ESV), “And he did what was evil in the sight of the LORD, according to the abominations of the nations whom the LORD drove out before the people of Israel. For he rebuilt the high places that his father Hezekiah had broken down, and he erected altars to the Baals, and made Asheroth, and worshiped all the host of heaven and served them. And he built altars in the house of the LORD, of which the LORD had said, “In Jerusalem shall my name be forever.” And he built altars for all the host of heaven in the two courts of the house of the LORD. And he burned his sons as an offering in the Valley of the Son of Hinnom, and used fortune-telling and omens and sorcery, and dealt with mediums and with necromancers. He did much evil in the sight of the LORD, provoking him to anger. And the carved image of the idol that he had made he set in the house of God, of which God said to David and to Solomon his son, “In this house, and in Jerusalem, which I have chosen out of all the tribes of Israel, I will put my name forever,  and I will no more remove the foot of Israel from the land that I appointed for your fathers, if only they will be careful to do all that I have commanded them, all the law, the statutes, and the rules given through Moses.” Manasseh led Judah and the inhabitants of Jerusalem astray, to do more evil than the nations whom the LORD destroyed before the people of Israel.”

Read that last sentence again. “Manasseh led Judah and the inhabitants of Jerusalem astray, to do more evil than the nations whom the LORD destroyed before the people of Israel.”  This is bad! My first question: how can the son of a righteous king turn out to be the complete opposite of his father? He was raised in a palace where his father honored the Lord God of Judah! Clearly, man has to make his own choice in how he will live out his life. In spite of his God-fearing upbringing, Manasseh chose his own way.

In verse 10 the Lord speaks to Manasseh and his people. God was gracious to give them warning — a chance to confess and repent of their sin and place their faith in Him, but they ignored his warnings. The chapter goes on to tell us of the consequences of ignoring the grace of God. Verse 11 (ESV), “therefore the LORD brought upon them the commanders of the army of the king of Assyria, who captured Manasseh with hooks and bound him with chains of bronze and brought him to Babylon.” There are consequences to sin. We know this because we have experienced them. Too often we ignore the invitation to repent and keep living the way we want.

Well, Manasseh, the king who led Judah in sin “more evil than the nations” around them, called out to God. Verses 12-13 (ESV), “and when he was in distress, he entreated the favor of the LORD his God and humbled himself greatly before the God of his fathers. He prayed to him, and God was moved by his entreaty and heard his plea and brought him again to Jerusalem into his kingdom. Then Manasseh knew that the LORD was God.” Note how he humbled himself and called out to God for favor. The heart of God was moved by his cry for mercy and delivered him. 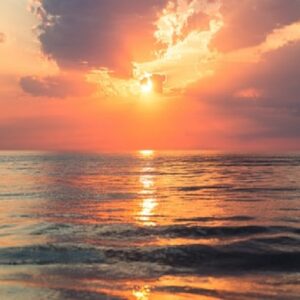 The true evidence of his repentance was that he destroyed all the evil altars to foreign gods and the idol in the temple. Then he restored the altar of the Lord and encouraged the people to worship the God of Israel. You see more than ‘lip service’ from Manasseh here. You see actual repentance. ‘Turning from’, tearing down the idols of the past and ‘turning to’ the worship of the true God! You also see the mercy and grace of God who heard the prayer of humbled, repentant man, and gave him a second chance!