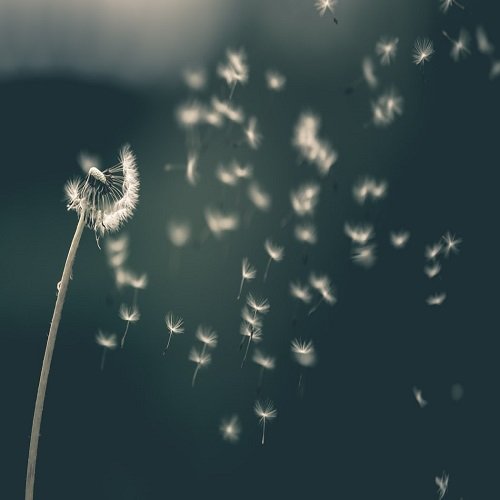 Do you remember the television series “Extreme Makeover Home Edition?” The show aired its first episode in 2003 and by the second season over 15 million viewers tuned in each Sunday night to watch. The basic premise was taking the home of a family who had gone through difficulty or hard times, and totally remodeling it. Led by host Ty Pennington, a team from the community in which the family resided would be assembled and charged with doing the work of transforming the chosen family’s home. When the work was completed, the show ended with ‘revealing’ the work – the finished product!

I enjoyed watching the show each week and thought the effort of bringing people together to help another family in need was commendable.  If I am honest though, at times it also left me wishing for a nicer, newer home!

Here in 1 Kings 3, Solomon has finished establishing his rule. His father, David, had given him wise counsel. We see that in 2:3-4 (NLT) “Observe the requirements of the LORD your God, and follow all his ways. Keep the decrees, commands, regulations, and laws written in the Law of Moses so that you will be successful in all you do and wherever you go. If you do this, then the LORD will keep the promise he made to me. He told me, ‘If your descendants live as they should and follow me faithfully with all their heart and soul, one of them will always sit on the throne of Israel.’” 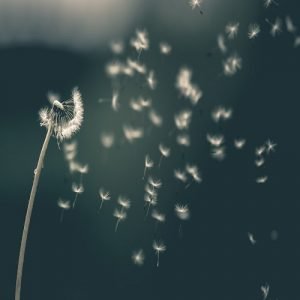 Initially Solomon follows David’s advice and begins to ‘set up house’ as king of Israel. In the remaining part of chapter 2, Solomon deals with some of those who were trouble for his father. He wants to begin his reign well. Then in chapter 3 we read about the Lord appearing to Solomon in a dream. Let’s pick it up in verse 5:

“That night the LORD appeared to Solomon in a dream, and God said, “What do you want? Ask, and I will give it to you!”
Solomon replied, “You showed faithful love to your servant my father, David, because he was honest and true and faithful to you. And you have continued your faithful love to him today by giving him a son to sit on his throne.
“Now, O LORD my God, you have made me king instead of my father, David, but I am like a little child who doesn’t know his way around. And here I am in the midst of your own chosen people, a nation so great and numerous they cannot be counted! Give me an understanding heart so that I can govern your people well and know the difference between right and wrong. For who by himself is able to govern this great people of yours?”
The Lord was pleased that Solomon had asked for wisdom.”

As I read through this chapter the other day, I reflected on Solomon’s request. We live in a world today that is always telling us we can have more, we deserve more – why? Because having more will make our life better and more complete!

If we look around us though, that message is not true. More possessions, wealth, and power do not truly give us a ‘better’ life. Solomon asked for a more important ingredient for a better life. Verse 9 “Give me an understanding heart so that I can govern your people well and know the difference between right and wrong.”

What matters most, when it comes to a better life, is honoring God. And to honor God we need to value Him most by living life guided by His truth. “Lord Jesus, may we find our life in You and Your truth. May we be reminded that the things of this world hold little value in eternity.”