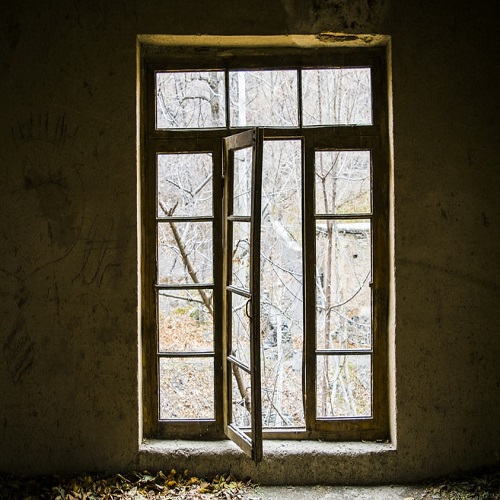 Our God is an awesome God! One of the attributes of God is that He is omnipotent – all powerful. As I looked at 1 Samuel 19 this morning, that was the thought I came away with.

As I have shared, Saul was rejected by God as king of Israel. His failure to obey and honor the Lord cost him his throne. So as the scripture says, the Spirit of the Lord left him. God then directed Samuel to anoint David as Saul’s successor. In the meantime, the conflict between Saul and David worsened. So much so that the Spirit of the Lord rested on David and it was evident to Saul.

In the process, David became best friends with Saul’s son, Jonathan. Because of David’s success against the Philistines, Saul rewarded him by making him commander over “the men of war”. 1 Samuel 18:5 (NLT) “Whatever Saul asked David to do, David did it successfully. So Saul made him a commander over the men of war, an appointment that was welcomed by the people and Saul’s officers alike.”

Just a couple of verses later, things bothered Saul again. Perhaps you are familiar with this passage of scripture. 18:6-8 (NLT) “When the victorious Israelite army was returning home after David had killed the Philistine, women from all the towns of Israel came out to meet King Saul. They sang and danced for joy with tambourines and cymbals. This was their song: “Saul has killed his thousands, and David his ten thousands!” This made Saul very angry. “What’s this?” he said. “They credit David with ten thousands and me with only thousands. Next they’ll be making him their king!”

Interesting how Saul was conflicted. One moment he knew he needed David on “his side”. The next moment, jealousy and anger raged inside as David was being praised for his successes! 18:14-15 (NLT) “David continued to succeed in everything he did, for the LORD was with him. When Saul recognized this, he became even more afraid of him.”

As a result of David’s success, Saul became afraid. We begin to see a plot unfold to kill David – to remove the threat to Saul’s throne. 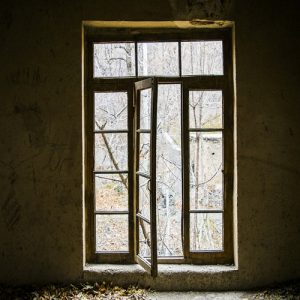 David’s house. It looked like the perfect plan. During the night David’s wife, Michal, gave David a ‘heads up’ and helped him escape out a window. Funny thing, she herself was Saul’s daughter and an idol-worshipping woman.

When the men came to David’s home to kill him, Michal had a story and staged the scene. David had already escaped in the night and was far out of town. He went to find refuge with the prophet Samuel.

Now what happens next is very odd. At least to me. When the troops found out where David went, they pursued him. When they arrived, they found Samuel prophesying. At that moment, the scripture says in 19:20b-21 (NLT) “the Spirit of God came upon Saul’s men, and they also began to prophesy. When Saul heard what had happened, he sent other troops, but they, too, prophesied! The same thing happened a third time.”

Crazy! Saul’s attempts at killing David would not succeed! Actually, Saul then went himself and the Spirit of God came even upon him! A most unusual way of stopping the opposition.

Can you see what this passage tells us about our amazing, awesome God? His plans and purposes will go forward and nothing or no one can stop them! No human effort or attempt can change or overpower our God! He is sovereign and omnipotent over all!

I am not sure about you, but this comforts me. The God I serve will not be overtaken by the enemy. His plans and purposes will go forward. As His child we can rest in that truth!

Proverbs 21:30 (NLT) “No human wisdom or understanding or plan can stand against the LORD.”