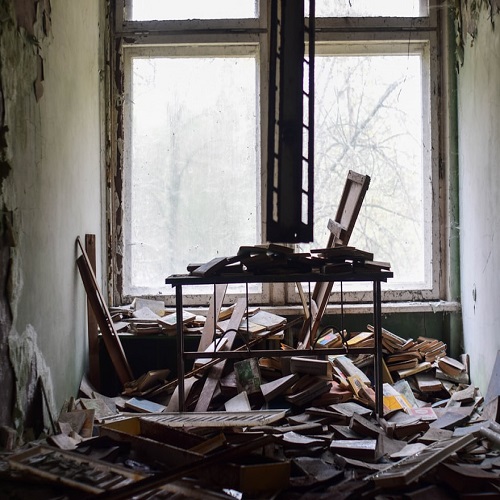 Since last Monday, I finished reading 1 Samuel and began the first few chapters of 2 Samuel. I am reminded that if I ever hear anyone say again that the Bible is boring, I’ll assume they haven’t read it! If you like suspense and action books, the Bible has its share.

As I preached on Easter, in this world there is the promise of tragedy. As a result of man’s sin, tragedy and suffering were brought into the world. In that same scene in Genesis, God makes a promise, “And I will cause hostility between you and the woman, and between your offspring and her offspring. He will strike your head, and you will strike his heel.” Genesis 3:15 (NLT) As many of you know, that verse holds the promise of a redeemer.

God’s plan to send a redeemer began. Through the ages, from Noah to Abraham to Joseph to Moses, Satan tried to ‘snuff out’ God’s plan. In 1 Samuel we see Saul become the first king of Israel. We see Satan tempting Him to trust himself more than God. Saul continually failed to seek, listen, obey, and devote himself to God. He was more concerned about his own image and therefore was easy prey for the enemy. Throughout his reign as King, his insecurities controlled his behavior and actions more than God did. He was constantly threatened by the presence of David and tried to kill him to protect his throne.

In Matthew 1:1 it says, “This is a record of the ancestors of Jesus the Messiah, a descendant of David and of Abraham.”  Then we find in verse 6 these words, “Jesse was the father of King David. David was the father of Solomon (whose mother was Bathsheba, the widow of Uriah).” Many of us ‘skip over’ genealogies when we read through scripture. Too many names. Too many we do not know. Why do I share this? In God’s plan of sending a redeemer, David was in the line of Jesus the Messiah! After reading through the last part of 1 Samuel and entering 2 Samuel it is abundantly clear Satan was trying to ‘snuff out’ David’s life. 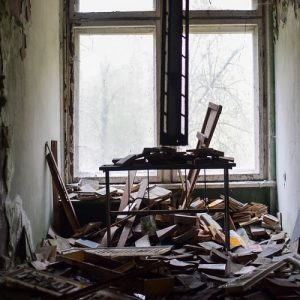 As I was reading, I also reflected on man’s sinful desire to have a king ‘like the other nations.’ This desire, when realized, eventually divided the tribes of Israel. Judah made David their king (2 Samuel 2) and Saul’s son, Ishbosheth, was “proclaimed” king by Abner over Israel. There was division and eventually war between the two. A people who had once been united, were now divided. War wreaked havoc on the people.

2 Samuel 3:6-10 (NLT) “As the war between the house of Saul and the house of David went on, Abner became a powerful leader among those loyal to Saul. One day Ishbosheth, Saul’s son, accused Abner of sleeping with one of his father’s concubines, a woman named Rizpah, daughter of Aiah.  Abner was furious “Am I some Judean dog to be kicked around like this?” he shouted. “After all I have done for your father, Saul, and his family and friends by not handing you over to David, is this my reward—that you find fault with me about this woman? May God strike me and even kill me if I don’t do everything I can to help David get what the LORD has promised him! I’m going to take Saul’s kingdom and give it to David. I will establish the throne of David over Israel as well as Judah, all the way from Dan in the north to Beersheba in the south.”

So the former commander of Saul’s army, Abner, was now going to “take Saul’s kingdom and give it to David.” As you may guess that transition was not without conflict. Abner was resented and one of David’s own men, Joab, killed him.

We have all seen Satan’s deception in our lives. It has ruined relationships – families, friendships, and marriages. He has even convinced us that we have no individual worth or value and that God does not love us. Remember John 10:10 (ESV) “The thief comes only to steal and kill and destroy. I came that they may have life and have it abundantly.”

I pray that you will be ever more aware of Satan’s reality and efforts. As children of God, we should not fear him, but we should be aware of his efforts to “make a mess of things.” Remember what the second part of John 10:10 says, “I came that they may have life and have it abundantly!” Jesus’ way leads to life!